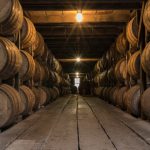 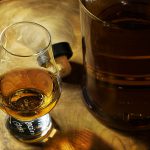 Early Times Whisky wanted to find that All-American Dog to go with their All-American brand. They searched all over the country and have found their 10 winners for their national campaign. 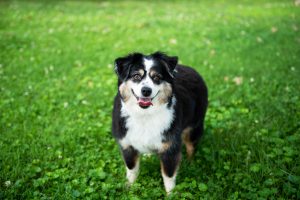 The 10 winners hail from Kentucky, Alabama, Louisiana, North Carolina, Tennessee, Maryland, Ohio, Virginia, Wisconsin, and Indiana. The Kentucky native is from Lexington and is named Callie. She is a Toy Australian Shepherd and beat out tens-of-thousands of entries to earn her spot.

“She’s always ready to let you know what’s on her mind,” said Joe, Callie’s owner. “She’s very vocal and it didn’t take her much time to warm up to me. She was following me around within the first few days we had her home.”

Early Times is dedicating a portion of their website to give the back stories of all the dogs chosen for this campaign. Stories that include lifesaving-heroics, farm life, cross-country hiking trips, and of course companionship. 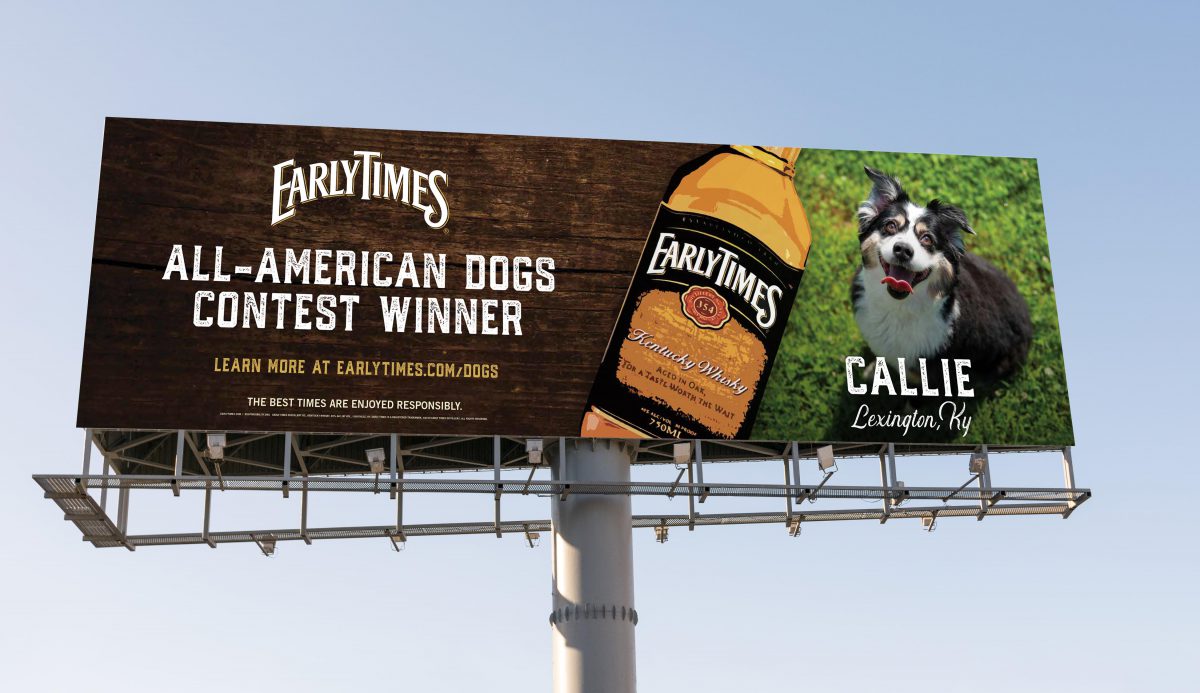 To commemorate Early Times’ 160th anniversary and their new furry friends, a 2020 All-American Dogs calendar will be created and available in both print and download. There has also been a special cocktail created called The “Dog-Tail”. Consists of ice in a rocks glass, 1.5 ounces of Early Times Kentucky Whisky, 3 ounces of lemonade, 1 ounce of cranberry juice, and garnished with a pretzel stick.

Early Times Whisky is no stranger to working with the loyal companions. Over the summer, they teamed with the Kentucky Humane Society to help train service K9’s for Veterans.

Louisville’s original bourbon bar is back