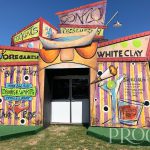 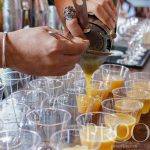 Woodford Reserve has just announced a new whiskey coming to the market. What is it called? What are the flavor notes?

Woodford Reserve Kentucky Straight Wheat Whiskey is the newest permanent expression from the popular distillery. It is available in the US and global markets and is based on historical recipes. The spirit is influenced by the iconic core Woodford Reserve Bourbon brand with wheat as the dominant grain at 52%. 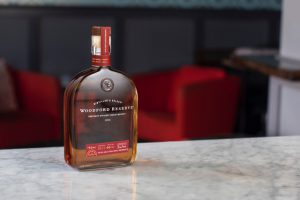 The bourbon company has looked to history for inspiration, but the ultimate product created is a modern bourbon focused on flavor. Each of the four whiskeys, including Woodford Reserve Double Oaked, brings a different flavor profile to the palate.

“This proprietary expression of Woodford Reserve Wheat is designed to deliver a unique ‘fruit-forward’ flavor profile,” Morris says. “It is, like the other members of the Woodford Reserve brands, complex and approachable – and it will make great cocktails.”

The Spirits at Forecastle Music Fest 2019