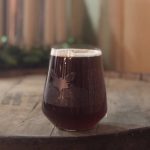 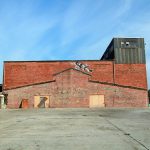 Can people in the commonwealth legally get wine shipped to Kentucky? How many states can ship wine legally to each other? What is Senate Bill 99 (or SB 99)? 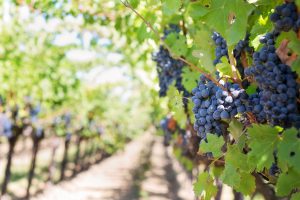 Before, there could not be any direct wine shipments to a consumer in Kentucky. However, the Senate just voted 29-5 saying that consumers should be allowed to directly get the product shipped to them. It will also allow wineries in Kentucky to ship wines to a consumer outside of the commonwealth.

Only 45 states in the U.S are allowed to do just that before the Senate voted on a revision for SB 99. Sponsor Sen. Max Wise, R-Campbellsville, said that the “45 states allowing direct wine shipments represent 94 percent of the total U.S. population.”

Representatives testified that without the amendment of the bill, it would allow exploitative wineries to gain an economic advantage by being able to dodge state taxes on the libations they directly ship. 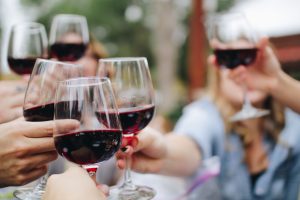 “Wine is booming in the United States,” Wise said. “It is also booming in the commonwealth of Kentucky. Forty years ago, Kentucky only had 40 acres of wine grapes in commercial vineyards. Now, 600 acres, over 70 licensed wineries and 150 growers make up the state’s industry. It has become a very significant ‘Kentucky Proud’ product that our commonwealth should be very proud of.”

With the bill change for Kentucky, it will allow oenophiles to become members of clubs or have wine shipped back to them from out-of-state vacations.

The amendment could also help the economic growth with sales for the state. This is big news for wine lovers and Kentucky wineries.

Keeping it Local in Somerset, KY

Which Distillery in Kentucky is Known for its Unique Style