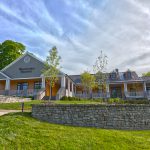 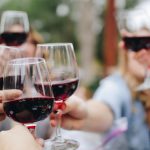 Keeping it Local in Somerset, KY

In 2016, Daniel Stroud and Del Stephens set out to open a one of a kind brewery. In Somerset, KY they have opened up a company that does just that and more. Jarfly Brewing Co. is a dream the two have created that features local products. 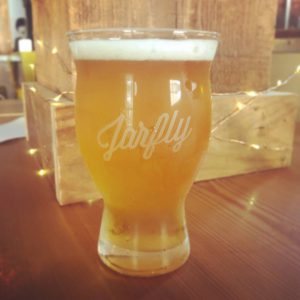 Utilizing a vacant building built in 1904 that once housed Goldenberg Furniture, the two had their hands full with renovations. They looked at it as an opportunity to turn something old into something new and what they wanted their brewery to feel like. Many of the bar stools and tables used are from wood they found left in the building.

The brewing company serves a variety of beers from a blonde ale to a bitter black IPA. The duo partner with local businesses on their special brews. They have a yearly collaboration with Lexington’s West Sixth Brewing and the Kentucky Department of Agriculture on a Kentucky Proud beer.

People in Somerset have even come into the brewery with their own produce for the boys to use in their next batch. “Our Jalapeno Common Ale was initially planned as a one-off brew before customers began bringing in their own jalapenos for the brewery to use in future batches,” says Stroud. 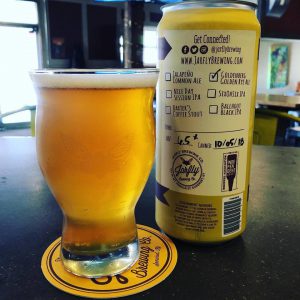 Along with the drinks, the buzz this brewing company receives is because of their involvement with the community. They regularly host local musicians and provide space for concerts and meetings in partnership with Watershed Arts Alliance. They are a nonprofit working to bring arts and cultural programs to Pulaski County

They have recently turned their second floor into a sound stage for intimate concerts. It can also be converted into a sound stage to record or produce videos in collaboration with SomerSessions, a local music-video production company.

Jarfly Brewing Co. is in the process of expanding its production by five times to meet the growing distribution demand. The brewery distributes kegs, but they are also in the works of canning their product by the end of 2019. 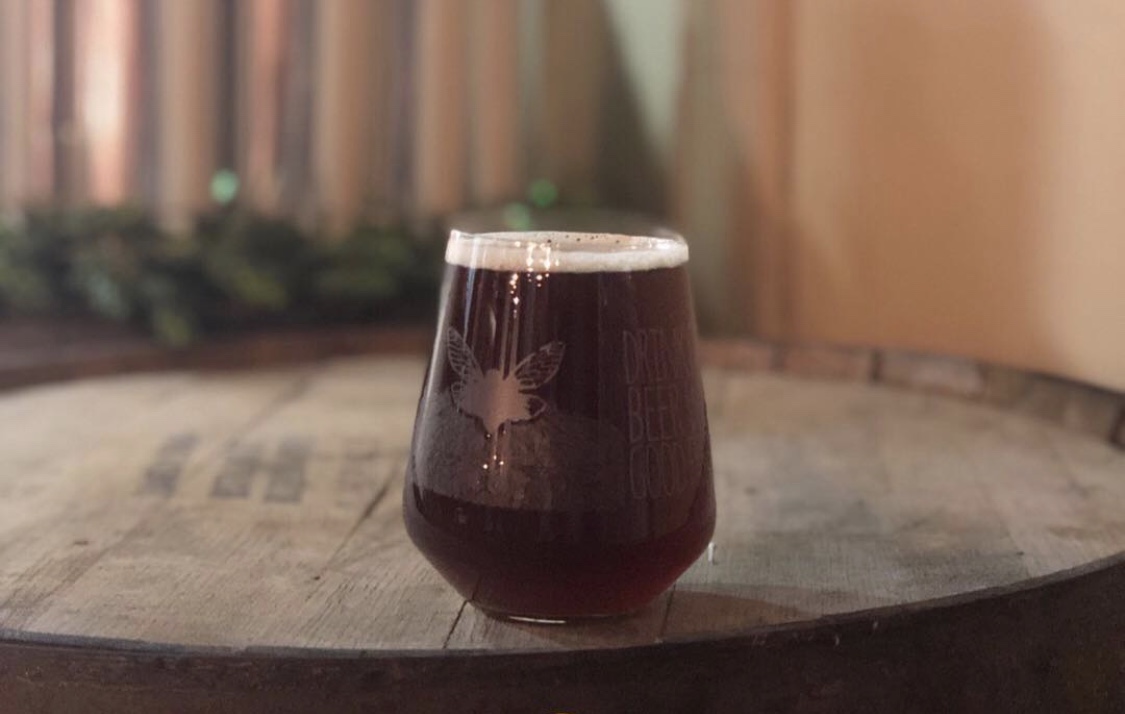 When is the Bourbon Academy at Woodford Reserve