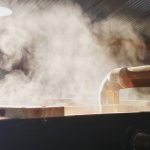 West Sixth in Lexington is hosting an Anniversary Celebration

West Sixth Brewing in Lexington is turning seven and they are having a big celebration. What are they doing? When is it? Do you need a ticket?

On Thursday, March 28 West Sixth Brewing is having their 3rd Annual Local Mash celebration in conjunction with their anniversary. There will be seven local chefs from around Lexington that will create paired plates with specifically selected West Sixth brews.

Included in your ticket is one plate from each chef, a corresponding 6oz pairing of beer with each plate, and a specialty tasting glass to take home.

There will be passports handed out once you check-in to get stamped at each food station. Great opportunity to try new food, brews, and meet new people. 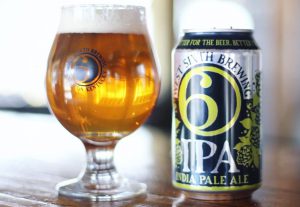 Event will take place in their Barrel Room and production brewery. Tickets are limited and must be 21 or over to participate. Doors open at 6:30 pm.

A Day in Bourbon County