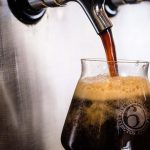 Ever heard of Moonshiners on the Discovery Channel? It is a show that stars outlaw Tim Smith as he illegally made moonshine in the backwoods of Virginia. Is he doing another show? What will it be about? Where does he go? 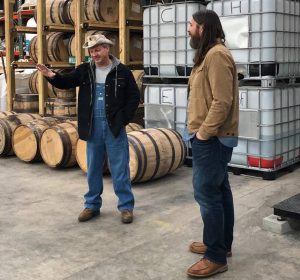 Outlaw Tim Smith is bringing another show to the Discovery Channel called Moonshiners: Whiskey Business. He was able to turn his own business into a legal enterprise and wants to share his expertise with struggling distilleries and bring them back from the brink.

He will be joined by whiskey experts Tim Jones, creative director of Cornett in Lexington, and Devin Mills as they race to get these businesses turned around.

Series premiers on Wednesday, March 13 at 10 pm on the Discovery Channel.

West Sixth in Lexington is hosting an Anniversary Celebration