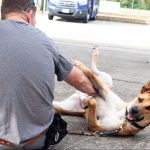 You just won the World Series. How do you celebrate? 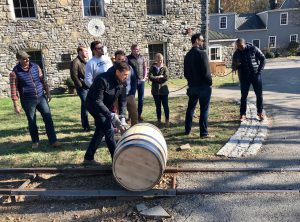 For years, the answer was “I’m going to Disneyworld!” Which, still might be true. But not for Washington National Ryan Zimmerman.

Coming off his teams 4-3 series win over the Astros to take home the coveted World Series trophy, Zimmerman knew exactly how he wanted to celebrate…with bourbon.

The first baseman and a group of friends visited Woodford Reserve over the weekend to choose his own personal selection barrel.

He gifted a bottle to all of his teammates and his friends who had come to Kentucky with him to celebrate a friend’s upcoming nuptial.