Taste of the Bluegrass 2019

The 39th annual Taste of the Bluegrass was on Friday, May 17th at Keeneland’s Keene Barn. Over 60 of the best restaurants, breweries, wineries, and distilleries in the Bluegrass offered tastes of their best food and drinks. Attendees were able to sample food and drinks, listen to live music by The Mercy Men, and participate in the silent auction. 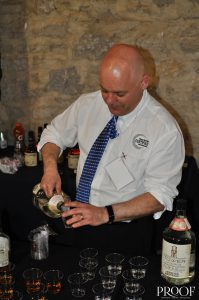 Taste of the Bluegrass is God Pantry Food Banks’ annual fundraiser. Through this event and other partnerships, God’s Pantry Food Bank provides more than 121,400 meals every day for the hungry in Central and Eastern Kentucky across our 50-county service area.

Jason Smith, a self-taught cook and baker from Grayson, Kentucky, joined the judges’ team to find the best dessert made with his “southern trinity” of bacon, bourbon and butter. The winner of the Southern Trinity Dessert award was Sweet LiLu’s Catering with their Toffee Crisp Trifecta. 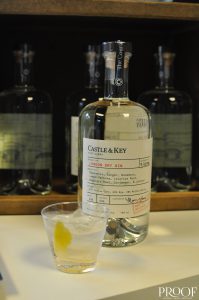 At Taste of the Bluegrass, patrons can experience all the best food and drinks in the Bluegrass while supporting a great charity. Attendees can sample food they may never order at the restaurant, and have the opportunity to speak with the chefs, brewers, and experienced team members of their favorite local establishments.