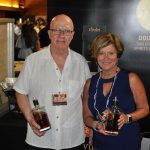 A local brewery who is known for its craft beer and laid back vibe has decided to expand its Georgetown location. What brewery? What can patrons expect with the expansion? 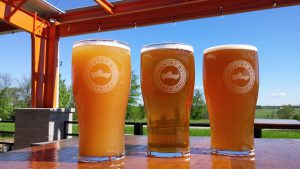 Country Boy Brewing has announced they are breaking ground on a $1.8 million expansion of its brewery and taproom in Georgetown, KY.

The nearly 19,000 sq/ft expansion is going to house additional storage, a future testing lab, and canning line that will expand production capacity and efficiency. This new development should allow CBB to produce almost 30,000 barrels of beer.

“The support and excitement around the brewery in Georgetown is amazing,” said Co-Founder and Brand Manager Daniel “DH” Harrison. “We want to continue to expand, and we need more space in order to do so. We never dreamed we would be expanding so soon, but this business and community have continued to amaze us.”

Country Boy Brewing opened in Lexington in 2012 and expanded into Georgetown in 2017.

Taste of the Bluegrass 2019