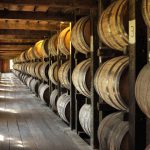 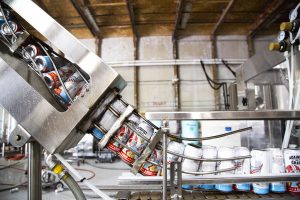 Summers are filled with many things: pools, sun, outdoors, cook-outs, and refreshing drinks. Against the Grain based out of Louisville is dropping a new flavor just in time for the summer called Super American Premium Lager. It has a crips and dry taste with a hint of citrus aromatics with a 4.5% ABV.

This particular beer is available in restaurants, brew pubs, bars, and liquor stores in cities around Kentucky including Louisville, Lexington, and Bowling Green. 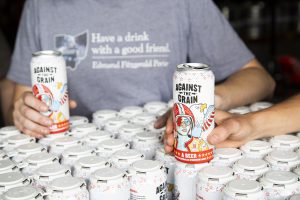 “This is a beer for the people, by the people, to enjoy with the people you want to hang out with,” said co-founder Sam Cruz. “We wanted to brew a beer for everyone to enjoy and to show big beer what an American lager can be. Against the Grain continues to grow even as craft beer sales slow nationally. A Beer is a response to consumer demands. If we want to succeed, we have to adapt,” Cruz said.