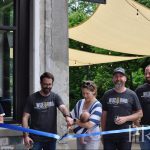 There is a new cooperage or barrel manufacturer coming to the eastern Kentucky area. Who is it? Will it create jobs for that area? How much to build?

The Commonwealth Cooperage is coming to Morehead and will create 220 jobs for the area in the coming years. This construction will cost around $66.5 million. 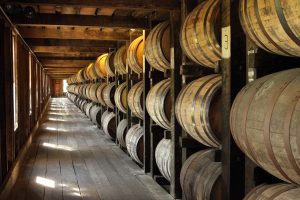 The Governor’s office announced that the company broke ground this past Tuesday (June 4).

This barrel-making company will produce white oak barrels for bourbon and whiskey while using locally manufactured staves. The new cooperage will become the company’s third in the state, the others being in Lebanon and Louisville.

The company building this cooperage, Independent Stave Co., already owns two stave mills in Kentucky. One being their Morehead Wood Products facility and the other Benton Wood Products in Marshall County.