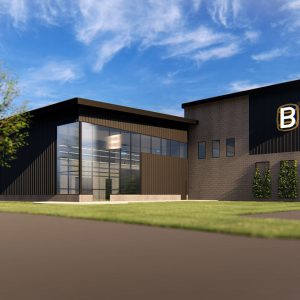 Bardstown Bourbon Company recently broke ground for a new bottling facility near the distillery. It is a 47,000 square-foot project that will allow staff to bottle more bourbon each year, estimating hundreds of thousands of cases.

Once completed, this new facility is also said to bring 25 new jobs to the company and to Bardstown, KY.

The project is lead by Joseph & Joseph Architects, PLLC out of Louisville, KY and the construction company out of Bardstown, KY is Buzick Construction.

Bardstown Bourbon Co. not only distributes its own brand, but produces 27 whiskeys for other well-known brands. With its collaboration program that began in 2016, they now produce over 7 million proof gallons each year. 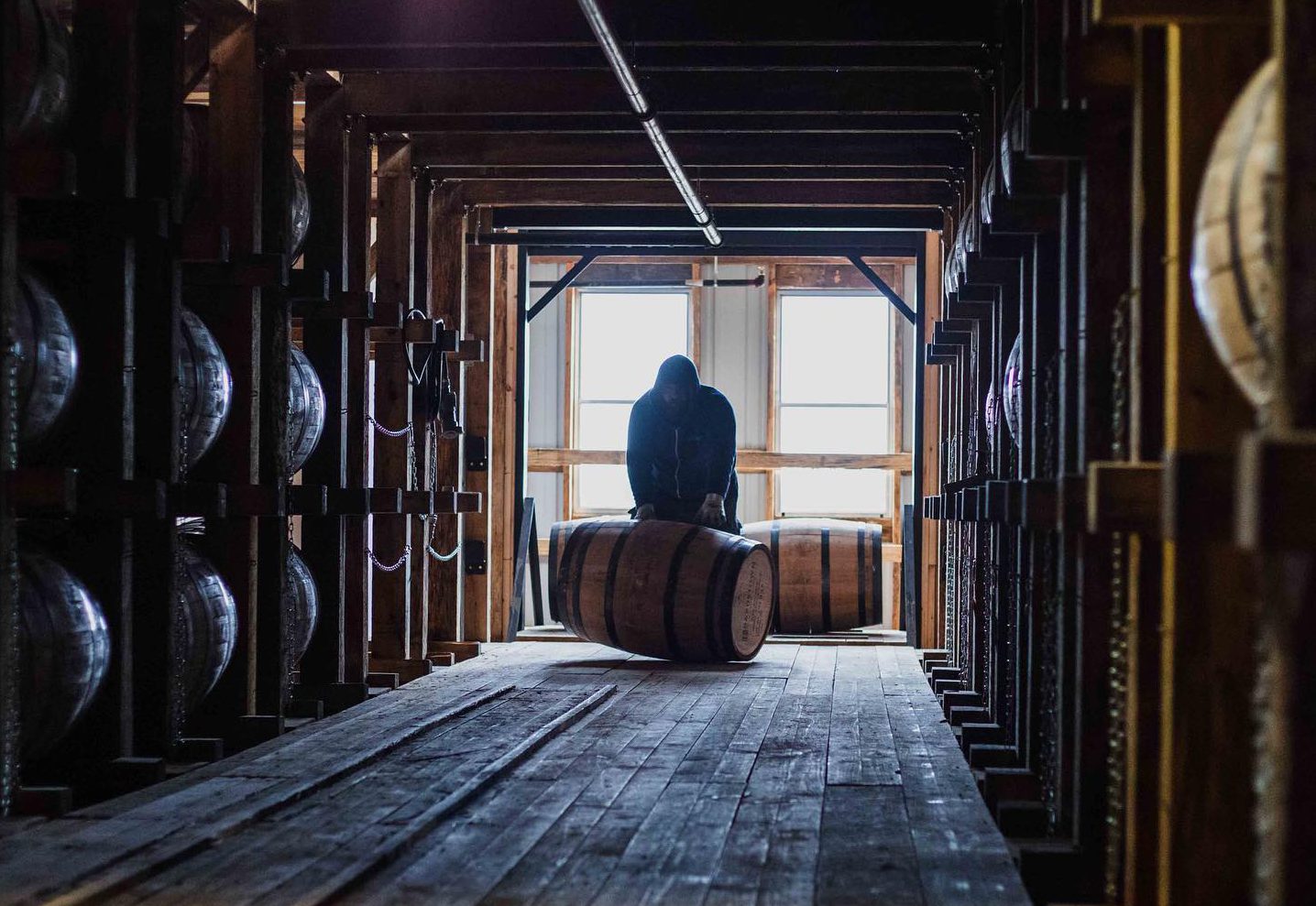 Willett Distillery is a finalist for 2020 James Beard Award

Which company was just named Distillery of the Year