A Louisville brewery has opened a second location. Is it opening another location in Kentucky? If so, where? Which brewery? 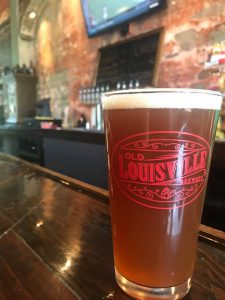 The Old Louisville Brewery Barrel Room is opening up another tap house in Shelbyville, KY. It has taken the company 16 months to fully renovate the building that will house the bar. When it opens in two to three weeks, it will serve beer, bourbon, and wine.

Wade Mattingly, owner of the brewery, said he was drawn to the Shelbyville area when he was looking for a place to expand. “We got to a point where we felt comfortable where we were and we wanted to grow,” Mattingly said. “We just naturally fell in love with Shelbyville.”

The bar will carry 8 to 10 Old Louisville Brewery taps and also 8 to 10 regional, guest taps. 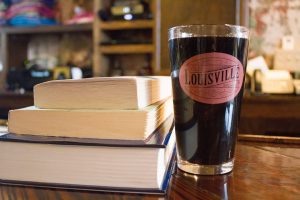 Other businesses were asked about what this new bar will do for the community and how it will impact their bottom line. “I think it’s pretty important to have different restaurants, a variety of restaurants, and drinking options,” said Leon Swarts, owner of Walnut Grove Farm and Lodge. “People are going to want to come down to the city.”

“It’s a small town kind of atmosphere, but it is a nice-sized town,” Mattingly said. “We couldn’t be happier to find a building down here on Main Street.”