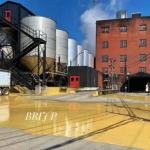 A new hard seltzer is on the market, but which company is putting it out? How many flavors are there? Where can they be found? 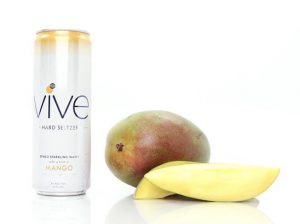 Braxton Brewing has just launched their very own hard seltzer line called VIVE Hard Seltzer. They wanted to create a beverage that was light, crisp, and refreshing. Something not too heavy and was a nice beer-alternative for their fans.

After more than a year of experimentation, Braxton Brewing was able to create their refreshing spiked sparkling waters with all natural ingredients. It is crafted in Covington, Kentucky, which means it is the area’s first local hard seltzer.

The company is holding a launch party the weekend of March 8. That Friday at 7 pm, is the return of Club Braxton featuring DJ JK – JM Entertainment with a live broadcast from Amanda in the Braxton Taproom with B-105 Cincinnati.

On Saturday, March 9 at 10 am they are hosting a pound class in the Loft presented by VIVE. At 7 pm there will be live music featuring Jordan Allen & the Bellwethers to round out the launch party weekend.

VIVE comes in four different flavors: Mango, Dragonfruit, Grapefruit, and Lime. With it’s all natural ingredients, it is 100 calories and 2 grams of carbs. Cans are now available in Cincinnati and Northern Kentucky. 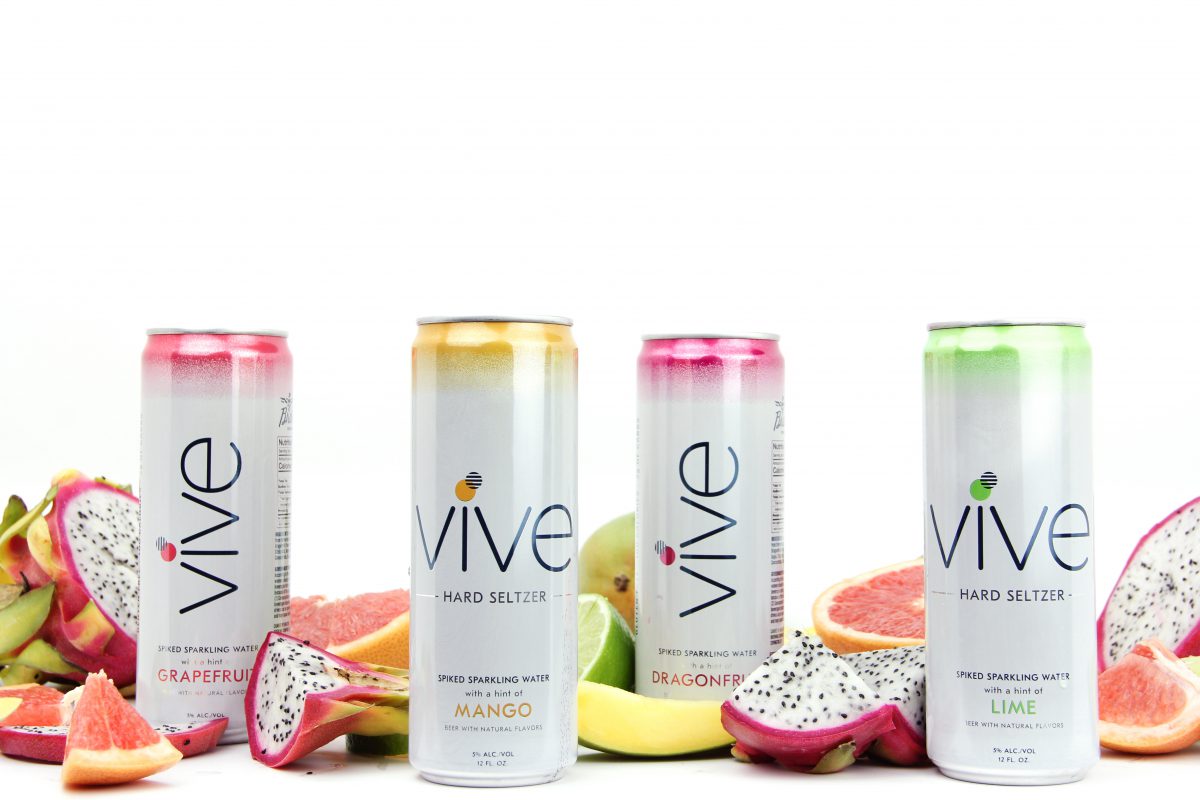