Sad news came out of a Kentucky distillery on Tuesday, March 5, 2019. Which distillery? Exactly how much mash was lost? How did it happen?

A beer well from Barton 1792 Distillery has broken and spilled almost 60,000 gallons of already fermented mash. 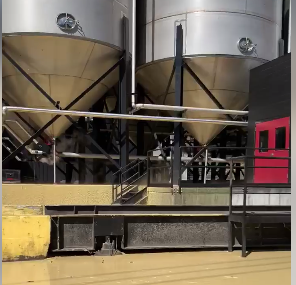 “Today, March 5, 2019 we had an incident at Barton 1792 Distillery where the beer well failed. (The beer well is used in the production process to hold the fermented mash before it is distilled.) Currently we do not know the cause of the beer well failure and we are working to secure the area,” said a spokesperson for the distillery.

According to a group touring the facility, the spill happened in the afternoon on Fat Tuesday.

“Just heard a loud boom and one of the beer wells at 1792 just collapsed while [I] was touring /picking a barrel for Sprayberry Bottle Shop and was in that exact location where the pipe busted 20 minutes ago and lost almost 60,000 gallons,” wrote Brij Patel, a member of the touring group, on his personal Facebook page.

The distillery closed the visiting center immediately following the spill for the remainder of the day. No news as to if it has been reopened.

This is the second stroke of bad luck for this distillery. Read more about their first stroke back in 2018. 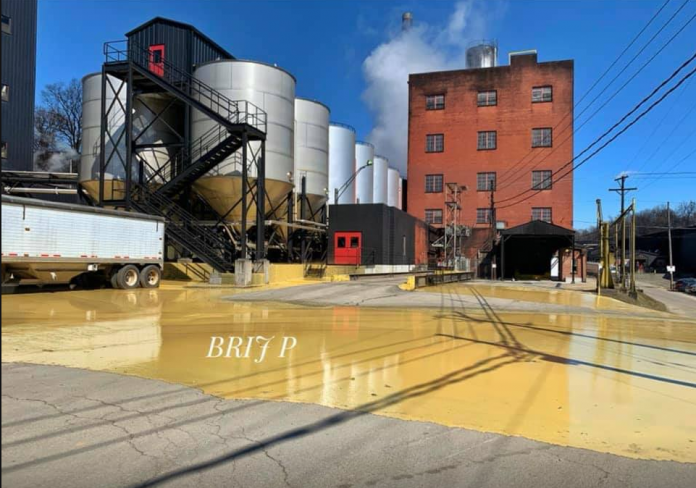