Liquor Barn is hosting a bourbon lottery for some rare bourbons. Which locations? When is the lottery? How do you participate? 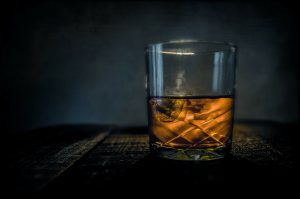 There are two Liquor Barn locations participating in this lottery: the Hamburg Location in Lexington and the Springhurst location in Louisville.

Beginning at 7:30 am on Saturday, November 9, wristbands will be given out to the first 1,000 people in line to be ENTERED into the lottery. A wristband does NOT guarantee a bottle.

Limit one wristband per person and limit one bottle per winner.

Can you buy alcohol on Election Day