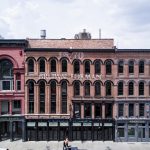 Can you buy alcohol on Election Day

In the past, alcohol sales were banned on Election Day. Can you buy alcohol now? If so, when did that law change? 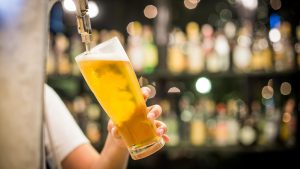 Yes, in 2013 Kentucky General Assembly approved a bill that allowed people in Kentucky to buy and sell alcohol on Election Day. Before, Kentucky had been one of few states that banned the buying and selling of alcohol while polls were open on primary and general election days. Businesses with valid ABC licenses may now stay open and sell alcoholic beverages while the polls are open.

Don’t forget you can obtain election results in near-real time after the polls have closed by visiting www.elect.ky.gov.