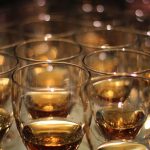 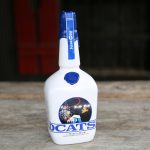 A Kentucky brewing company is celebrating its first year. What brewery? Where are they located? What do they plan to do for a celebration? 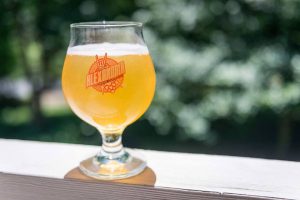 Alexandria Brewing Company (A.B.C.) out of Alexandria, KY is celebrating its first anniversary. They are holding a party on April 20 at 11 am in their taproom with Saturn Ascends (barrel aged imperial stout), Go Hop Yourself (imperial IPA), and Cecilia’s Grace (Belgian quad) bottles available for purchase.

Co-Owner and manager, Brad Martin says, “Everyone’s been asking to take our beer out the door! April 20th can’t come soon enough for those folks!”

In addition to purchasing bottles, visitors of the anniversary party will enjoy:

Dean Hedger, a local resident and frequent A.B.C. customer, looks forward to taking beer home for the first time. “We come here for the great beer and great people,” he says. “It will be exciting to finally take some A.B.C. home in bottles!”