Maker’s Mark is releasing their final bottle in the limited-edition UK/Keeneland series. Will there be a signing? If so, where? When will the bottles be available for purchase?

The final bottle for the Maker’s Mark limited-edition UK/Keeneland themed bottles is being released for purchase on Friday, April 5. In the past, people have camped out at a liquor store to have the opportunity to purchase one of these bottles.

Proceeds for all the bottles in the series go to a UK academic tutoring center for student athletes (CATS – Center for Academic Tutorial Services). 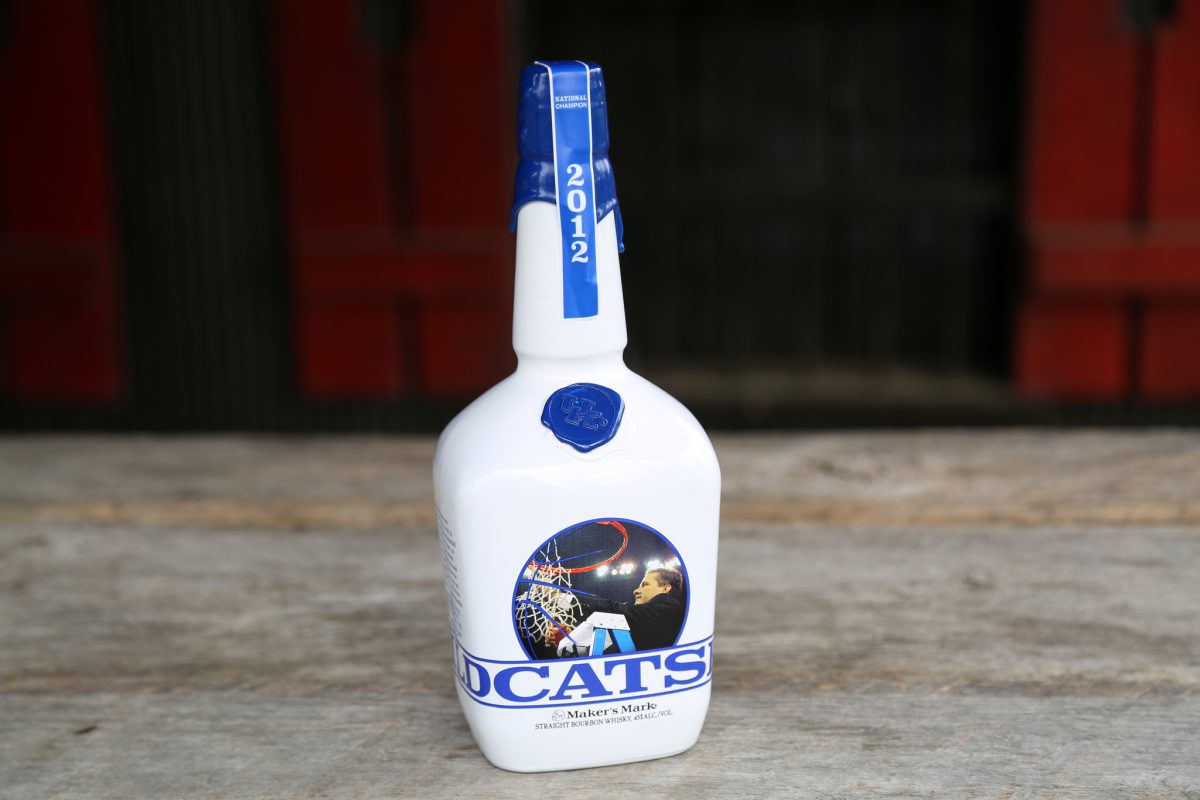