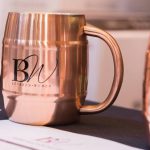 The San Francisco World Spirits Competition is the largest spirits competition in the world with entries and judges from all over. Who took the top prize?

How this competition works is there are more than 40 judges that are given over 3,000 spirits to taste for the competition. This is a blind taste test, but judges are given proof, age statement, and barrel information. Judges are allowed to ask the people pouring the glasses questions.

There are a variety of spirits entered that judges taste: vodka, gin, aquavit, tequila, baijiu, and others. However, only one liquor can be named the winner. Traditionally, Whiskey has taken home that honor, while bourbon would always come up short. 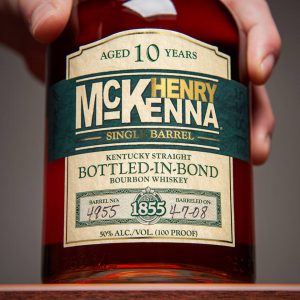 This year was different. As the judges voted, the top running Whiskey was falling short to the top Bourbon choice by 8 fewer votes. For just the second time in this competition’s history, a Bourbon got top honor. Glass #40, or better known as Henry McKenna 10-year Bottle-in-Bond Bourbon was award best spirit in the world.

This win is a little more special to the Heaven Hill family. 10 years ago, it was distilled by master distiller Parker Beam who, to some, is thought of as one of the greatest bourbon distillers. He died of ALS in 2017 and unfortunately never got to see his aged bourbon win the ultimate prize.

A few other Kentucky distilleries were: New Riff, Buffalo Trace, and Barrell Bourbon.