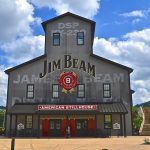 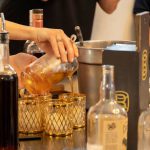 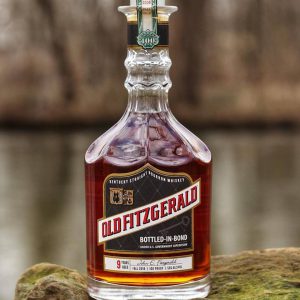 Old Fitzgerald is adding a new bottle to its Bottled-in-Bond Decanter series. This will be the third national installment for the award-winning series that will feature a 100-proof Kentucky Straight Bourbon that has been aged for 13 years.

This release meets the strict requirements to be known as a bottled-in-bond: product of one distillation season at one distillery, aged at least four years in a federally bonded warehouse, and bottled at 100-proof.

The fall version of the series won Double Gold at the 2018 San Francisco World Spirits Competition.

It is a wheated bourbon that has a smooth taste comparable to Larceny.

Jim Beam donates to the University of Kentucky

When is National Bourbon Day 2019