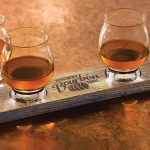 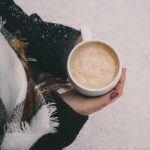 Three brothers have teamed up to open their very own bourbon distillery in Kentucky. Where exactly? What is it called? 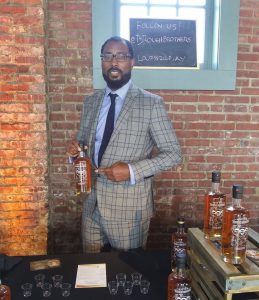 Louisville natives, Victor, Christian, and Bryson are opening their very own artisan craft distillery in Louisville. It will be called Brough Brothers Distillery.

The name is a play on their last name, Yarbrough. And, of course, they are brothers.

They are also creating a first of its kind in this state. This will be the first distillery owned by African Americans.

One of the brothers, Victor, spent a few years in England where he learned to bottle and sell product. He has now brought his talents back to Kentucky to sell with his brothers.

It will open in February 2020 and will be located on Dixie Highway in the Parkhill neighborhood. 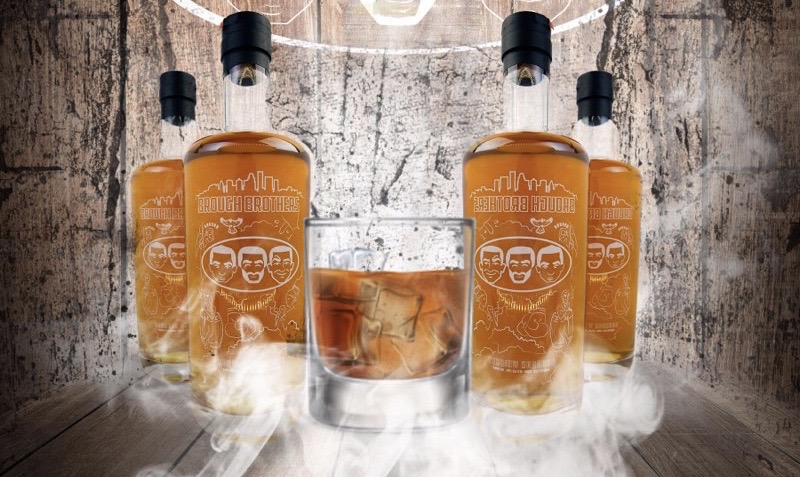 Drinks to warm you up on a cold and snowy day