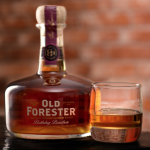 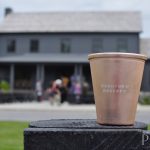 Kentucky Peerless Distilling Company will finally release a bourbon after many years. How many years? When will it be available?

Kentucky Peerless Distilling has announced they will be releasing their first bourbon in 102 years. Bottles will be released in limited quantities and available on June 22. 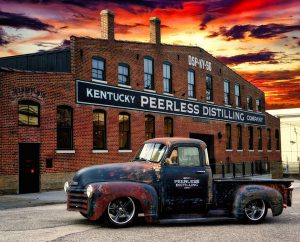 Henry Karver started this company back in 1889 and is currently run by his great-greatgrandson, Corky Taylor. Peerless was once the state’s second-largest bourbon distillery, producing about 200 barrels of bourbon and rye whiskey a day until 1917. Karver closed the facility in the wake of WWI and was later reopened in 2015.

The family who resurrected the once popular distillery began bottling in March of 2015. They used sweet mash instead of sour, non-chilled filtration, and barreling product at 107 proof.

Peerless bourbon will be available for purchase in select Kentucky stores and at their distillery in Louisville.