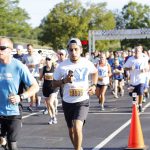 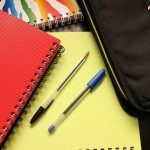 Four Roses is the Official Bourbon for a famous stadium

Four Roses has just been named the official bourbon for a famous football stadium. Which stadium? Where is it located? 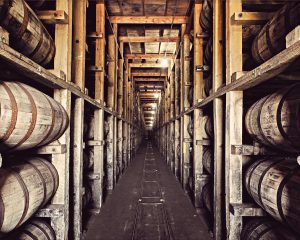 “With a legend that began the same year as the Rose Bowl’s storied history, and the obvious connection to roses, it only made sense for Four Roses to partner with the iconic stadium,” said Four Roses Master Distiller Brent Elliott. “We’re proud to announce our partnership with America’s Stadium and we look forward to offering Rose Bowl guests a unique and mellow experience by sharing our Bourbons.” 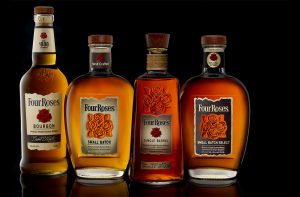 Drinks will be served from branded carts throughout the concourse and in the TCL Lounge, Stella Rose Wine Garden, Terry Donahue Pavilion, and Brookside Golf Club. This partnership begins now and runs through January 2021.