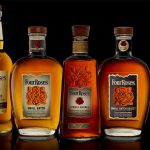 The much anticipated beer mile in Covington is coming back in 2019. What date? Which beer is being provided? What can runners expect from this mile? 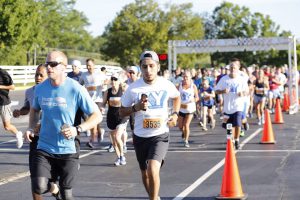 Road iD is partnering with Braxton Brewing Co. for the second year of the Covington Beer Mile. The drink and run is on Friday, August 9 with 3 waves of runners, the first beginning at 6 pm.

The beer mile will consist of a 1/4 mile loop and a 4 Buzz Honey Wheat Kolschs. For those that have not participated in a beer run, the rules are Drink a beer, run a quarter mile and repeat 3 more times.

Every runner will be given a Beer Mile Medal and prizes will be awarded to the top 3 finishers. Runners will also receive a slice of pizza and a pint of beer at the after party.

Four Roses is the Official Bourbon for a famous stadium