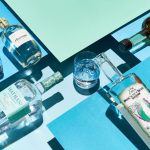 In 2015, Master Distiller Jim Rutledge of Four Roses retired from the bourbon industry. Retirement didn’t quite suit him, so he has decided to revive an old brand with a few investors. 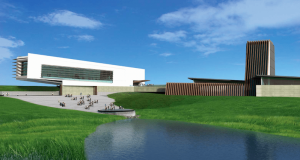 Rutledge and his investors have announced that they have been looking at property in Oldham County for the J.W. Rutledge Distillery. It is a 69,000 sqft facility located near La Grange, KY, making it easy to access I-71 and I-64. “It’s an ideal location for its proximity to Louisville and its access from two interstates,” Rutledge says. “Everything about that area, to me, is perfect.”

He will not discuss any major details about the distillery until all documentation has been signed and delivered to himself and the additional investors. It has been said, though, that North Carolina company pod architecture + design (engineer team of Rabbit Hole Distillery) and Louisville company Luckett & Farley will be behind the design of the facility. 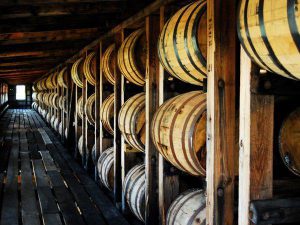 says Rutledge. He is hoping to break ground before spring 2019.

Even with the new distillery, he is also bring back an old favorite, Cream of Kentucky. This was a successful brand in the 30’s and 40’s. Norman Rockwell even provided artwork for advertisement. His team came across a bourbon that he approved and bought 150 barrels and plan to bottle this product within the next few weeks at a neighboring distillery, Kentucky Artisan Distillery.