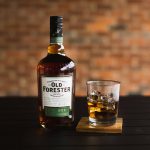 Brown-Forman has announced they have launched a new expression with their Coopers’ Craft Kentucky Straight Bourbon Whiskey. The expansion is called Coopers’ Craft Barrel Reserve. This new bourbon will expand in 2019 as a 100-proof Barrel Reserve and launch in four new states. 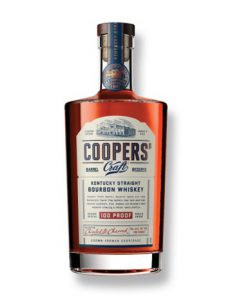 This new barrel reserve celebrates the company’s more than 70 years of barrel-making and wood expertise because the company is the only major distiller that owns its own new barrel cooperage. “Coopers’ Craft is a celebration of barrel-making and recognition of the importance of wood when it comes to crafting bourbon,” says Heather Howell, director of Coopers’ Craft bourbon for Brown-Forman. “We’re incredibly excited to present our new Coopers’ Craft Barrel Reserve expression, along with our original Coopers’ Craft bourbon, to a wider audience with a completely fresh look but the same delicious liquid.” The original Coopers’ Craft is aged in a traditional American white oak barrel. In contrast, the Coopers’ Craft Barrel Reserve is aged in a charred and chiseled American white oak barrel. The distress made to the barrels will allow the barrel reserve to interact with the wood more deeply which will create a more complex flavor profile. 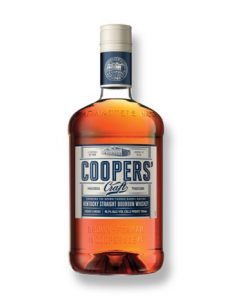 “Kentucky bourbon is famous around the world for its maturation in new, charred oak barrels,” said Brown-Forman Master Distiller Chris Morris. “Consumers will be able to experience the distinctive taste that this tradition delivers in the only bourbon that celebrates the barrel crafting art.”