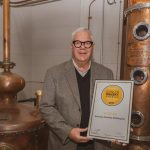 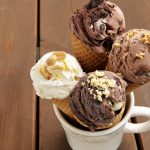 When is this release party? What bottles are being featured? How many can I get? Are all Liquor Barn’s participating?

This Saturday, February 9 Liquor Barn is having a Bourbon Release Party for a few new flavors. The locations are at the Liquor Barn in Lexington-Hamburg and Louisville-Jefferson Commons.

The doors open at 9 am and it is a limited supply. Limit 1 bottle per customer.