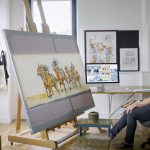 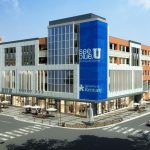 The popular brewery in Lexington is releasing one of their most popular IPAs in a 19.2 oz can format. This release will make West Sixth Brewing the first brewery in Kentucky to utilize the new packaging format. 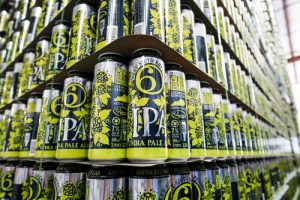 The “stovepipe” can format has grown in popularity over the past few years, mainly due to the large demand at sporting events. Companies like West Sixth can be seen at all sorts of events throughout the state, whether they be small like the Woodland Artfair in Lexington or as big as being at the Legends Ballpark.

“We’re very excited for our fans to see this beer in the new package,” said Barlow. “We focus a lot of our efforts on attending events throughout the state and appearing at as many local venues as we can. It made perfect sense for us to start packaging our beloved IPA in such an event-friendly format.” 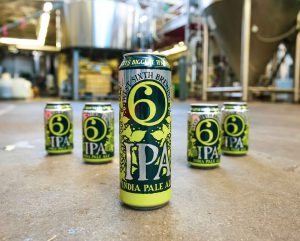 This IPA is their flagship beer and their best-selling. Brewed with Cascade, Centennial, Citra, and Columbus hops and clocking in at 7% ABV, the beer has strong notes of citrus, floral, and pine stickiness over the bready malt.

No date is set as to when consumers can purchase the IPA in the “stovepipe” can format.