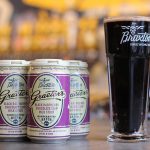 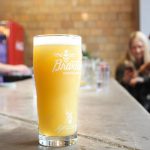 New Chairman To Kentucky Distillers’ Association Board Of Directors

The Kentucky Distillers’ Association announced they have chosen Rick Robinson as the new chairman of the Board of Directors for 2019. Robinson currently serves as the Vice President of Product Supply Chain at Campari America. This is the second time Robinson has held this position as chairman for the non-profit trade group. His first time was for the 2013 year. 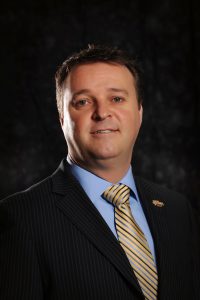 Campari America is a leading spirits company in the U.S. that boasts a rich, comprehensive portfolio of more than 20 brands. Those brands include award-winning vodkas, whiskies, rums, gins, cordials, and liqueurs. Along with Wild Turkey and whiskey brands made in Lawrenceburg, KY. With over 20 years worth of experience at places like Campari America and Wild Turkey, he has gained knowledge about Bourbon, Whiksey, Vodka, and Rum productions.

Robinson’s term as KDA Chairman will run until December 2019. “Bourbon is not just the hottest category in the US spirits industry, but also one of the fastest growing around the world,” Robinson said. “I look forward to working with our KDA members to promote America’s Native Spirit and all Kentucky spirits, while continuing to build the foundations for growth, supporting all of our dedicated distillers and this great Commonwealth.”

Other Board members for 2019 include:

board of directorsBourbonchairmankdaKentucky Distillers' Association