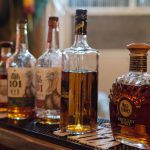 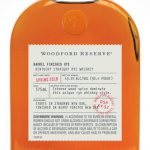 On July 26, the Kentucky Distillers’ Association hosted the world’s eight leading whiskey associations in Kentucky, the birthplace of bourbon, to discuss trade issues that threaten the international industry.

The “W8 – Spirit of Collaboration Summit,” the first-ever gathering of the world’s whiskey associations served as an open exchange of ideas, strategy, and a shared commitment to preserving free and fair trade.

Kentucky Distillers’ Association President Eric Gregory said the group unanimously approved a resolution declaring open and fair trade to be essential for the future of the iconic industry. After the meeting, the group ended with a ceremonial planting of a white oak tree outside the museum.

The resolution also welcomes the commitment announced by the U.S. and the EU to de-escalate the current trade dispute and address tariff issues, and calls for the removal of tariffs.

Kentucky Bourbon is one of the Commonwealth’s most historic and treasured industries, a booming $8.5 billion economic engine that generates as many as 17,500 jobs. There are now 39 companies operating 52 distilleries in the Commonwealth making 6.8 million barrels of aging Bourbon.

There is a growing global thirst for Kentucky Bourbon. 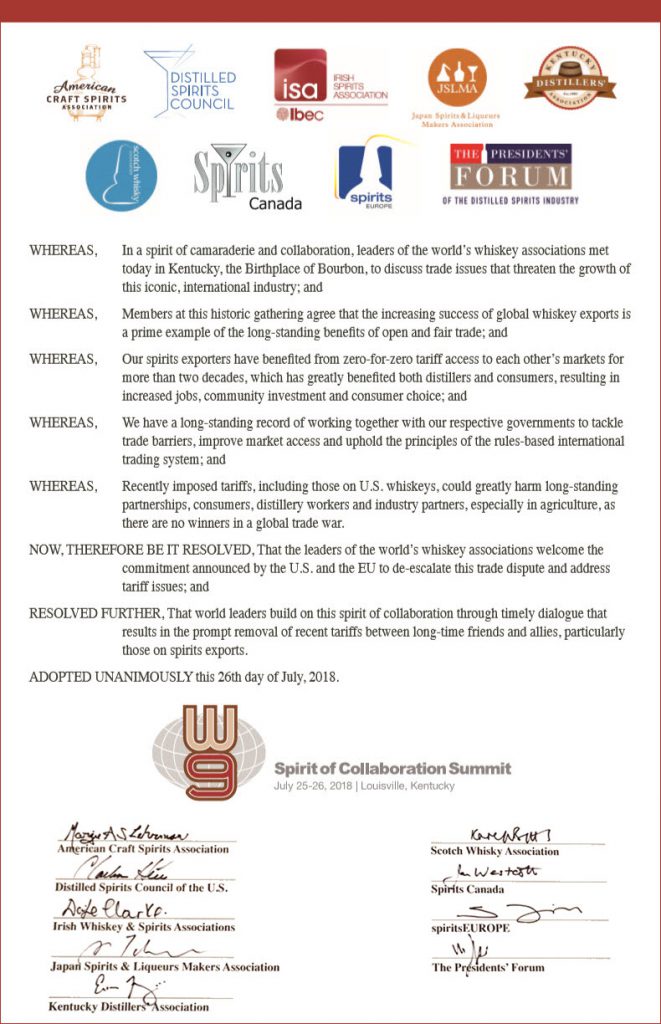 WHEREAS, In a spirit of camaraderie and collaboration, leaders of the world’s whiskey associations met today in Kentucky, the Birthplace of Bourbon, to discuss trade issues that threaten the growth of this iconic, international industry; and

WHEREAS,  Members at this historic gathering agree that the increasing success of global whiskey exports is a prime example of the long-standing benefits of open and fair trade; and

WHEREAS,  Our spirits exporters have benefited from zero-for-zero tariff access to each other’s markets for more than two decades, which has greatly benefited both distillers and consumers, resulting in increased jobs, community investment and consumer choice; and

WHEREAS,  We have a long-standing record of working together with our respective governments to tackle trade barriers, improve market access and uphold the principles of the rules-based international trading system; and

WHEREAS, Recently imposed tariffs, including those on U.S. whiskeys, could greatly harm long-standing partnerships, consumers, distillery workers and industry partners, especially in agriculture, as there are no winners in a global trade war.

NOW, THEREFORE BE IT RESOLVED, That the leaders of the world’s whiskey associations welcome the commitment announced by the U.S. and the EU to de-escalate this trade dispute and address tariff issues; and

RESOLVED FURTHER, That world leaders build on this spirit of collaboration through timely dialogue that results in the prompt removal of recent tariffs between long-time friends and allies, particularly those on spirits exports.