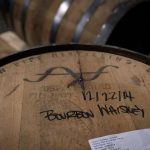 Kentucky And The Growth Of Craft Beer

Craft beers have become very popular over the years. Consumers are wanting items they purchase to be more and more local and that includes craft beer. They want the many different flavors that come with their favorite brand. Kentucky is no exception. 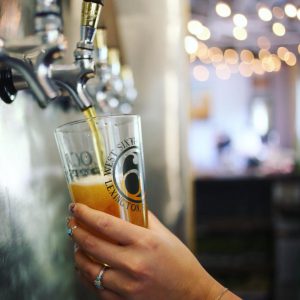 Vermont has been found to be the “Craft Beer Capital Of The U.S.” according to C + R Research. They have an 11.5 brewery per capita, but they don’t give the most economic impact for the state. That honor goes to Colorado with $764 per capita. Kentucky doesn’t sit very high on this list with only 1.6 breweries per capita and an economic impact of $206.

However, Kentucky did make it to the top of the list of where craft beer has grown the most since 2015. They share that title with New Jersey at 43%. The reason for the growth? The research group has found that law changes have helped the growth, “Changes in laws have increased a brewing cap, allowing breweries to produce more beer.”