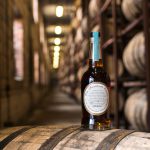 While small and independent craft brewers represent 99 percent of the 5,300+ breweries in the U.S., they make just 12 percent of the beer sold in the country. The rest of U.S. beer sales comes from “Big Beer” and imported brands. 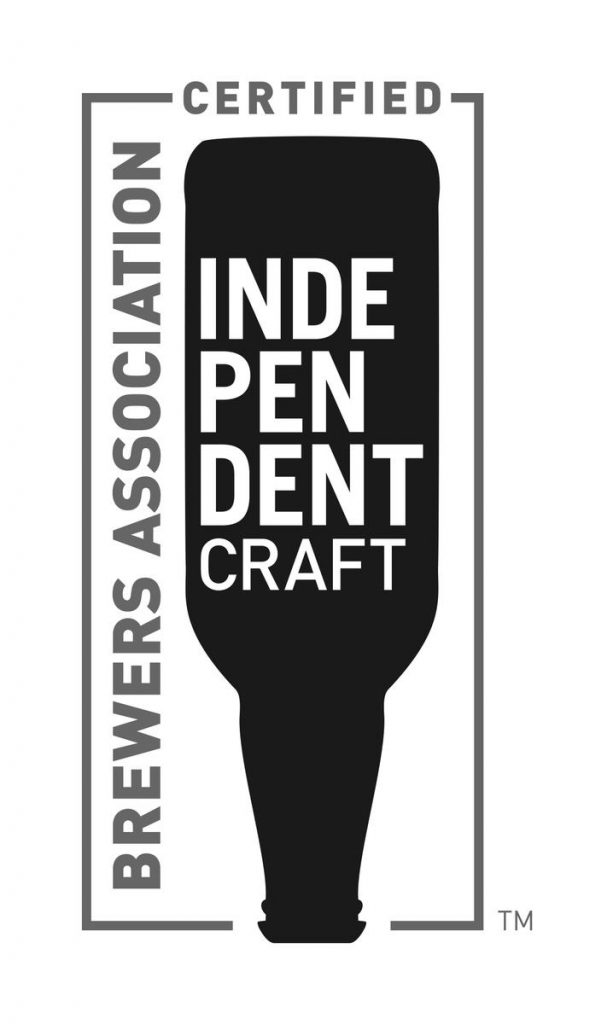 The Brewers Association’s independent craft brewer seal features an iconic beer bottle shape flipped upside down, which informs beer enthusiasts they are choosing a beer from a brewery that is independently owned. These breweries run their businesses free of influence from other alcohol beverage companies which are not themselves craft brewers.

The Brewers Association defines an American craft brewer as small, independent, and traditional.

To date, more than 50 percent of small and independent brewing companies in Kentucky have signed on to use the seal. Wide adoption of the seal means customers can more easily identify and support independent businesses.