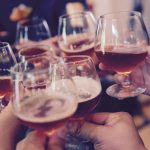 Braxton Brewing Co. is coming out with a new IPA, what is the name? What does it taste like? When is it available for purchase? 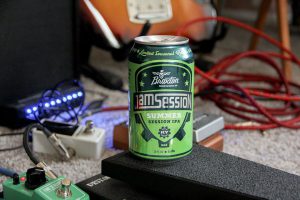 The Jam Session Summer Session IPA will be available in cans and draft at Braxton Brewing Company on Friday, April 5 at 7:30 am. Distribution will be sent out soon after that.

Also during the weekend release, the brewing company is having an Orange Out in honor of FC Cincinnati. Patrons can sip on the new Summer Session IPA while rooting for FC Cincinnati in their taproom.

Some fun things happening in the taproom are:

When is the Kentucky Craft Spirits Festival

An “Inspired” Cocktail with Woodford Reserve